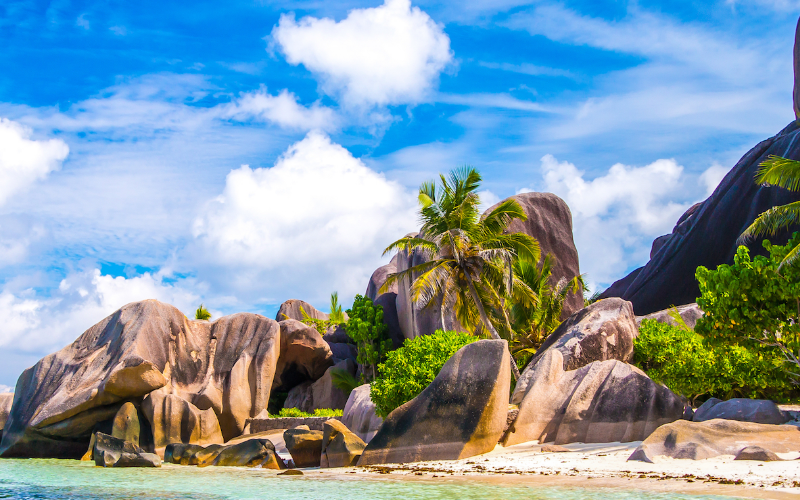 You will find here 10 languages to say beautiful in other languages if you’re looking for it! The English language has many words meaning “beautiful”.

The same word can be described as cute, pretty, elegant, handsome… And there are so many that keep popping up and fading out every day (such as “looking fly” and “on fleek”).

While I admire your ability to use new words, I tend to tire of the same ones over and over. A lot of languages are appealing because of that.

Learning new ways to express yourself is possible, and many languages have special words that cannot be translated into English. That’s great.

In more than a hundred different languages, “beautiful” has many different meanings. Here are 10 ways to say your love (or child, or parent, or pet…) with the perfect word to capture its beauty!

For beautiful in different languages, the first word is from the Albanian language, Let’s have a look.

The word “e bukur” is used to say beautiful in the Albanian language. It sounds like “ay bukur”.

The word “Krásná” is used to say beautiful in Czech. It sounds like “Krasna”. There are also some other words used for beautiful in Czech like pěkný, hezký, roztomilý, which means nice, pretty, handsome, cute, lovely, or sweet.

“Mooi” is the word used very commonly to say beautiful in the Dutch language. This word sounds like “Mooe” or “Mooi”

“kaunis” is the word of Finnish language used for beautiful. It sounds like “cow nis”

“πανεμορφη” is the Greek word used to say beautiful. It looks difficult in written but not much difficult in spoken. It sounds like “panemorfi”

Just like Italian, The Spanish language has also 2 words for beautiful. For (feminine) the word “Hermosa” is used very commonly to say beautiful which sounds like “ermosa”.

For (masculine) the word “hermoso” is used to say beautiful. The other word for beautiful in the Spanish language is “precioso” which means beautiful, lovely, precious, nice, dreamy, dinky.

Urdu is a very sweet language and a mixture of other languages. It contains the word of other languages like Arabic, Persian, Punjabi, English, etc. خوبصورت is a word of Urdu language used very commonly to say beautiful. It sounds like “khoobsurat”

There are a lot of words for beautiful in other languages and we study beauty from the perspectives of human science, social brain research, feeling, and culture. In a specific culture, “perfect wonders” are substances that have been widely credited for their flawlessness or are widely respected. Excellence and offensiveness are incompatible.

The Advantages of an Environmentally-Friendly Business

The Ultimate Guide on How to Start a Brand Ambassador Program

Is it Good to Dive into a Business of Selling and Trading Second Hand AC? 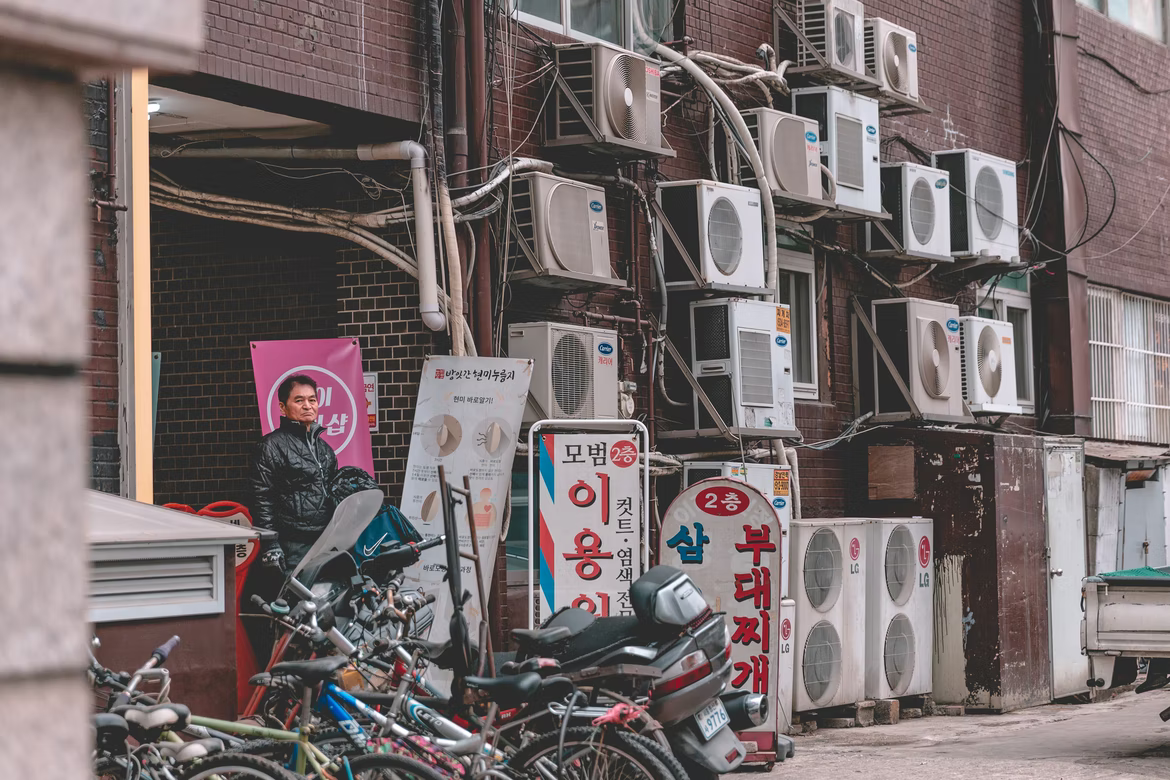 Consider yourself living in a hot and humid climate without an air conditioner; isn’t it unbearable? As far as the history of humanity is concerned, air conditioners are among the best inventions of the twentieth century. It is a well-known fact that necessity is the mother of all inventions. However, if someone wants to create a small business selling used air conditioners, it is not that difficult.

Most people will not consider purchasing an air conditioner until they really need it, so simply wait until the weather warms up. As soon as your supply is in demand, you will be prepared to go. At the same time, keep an eye on what your competitors are up to. When the weather starts to heat up, you’ll be ready to sell and trade your AC units.

If you are an air conditioner dealer, you might want to consider selling used air conditioners for a profit. Of course, set your price higher than your paid price and lower than the listed prices of your local stores or other air conditioner dealers in the area. When you install a new unit in someone’s home, you have the opportunity to purchase used air-conditioning units, whether split, portable, or cassette type. If you’re lucky, they might let you keep the old one for free. Depending on the age of the appliances, use their components as a trade for special spare parts before scrapping the remaining pieces.

Here are some pointers on how to quickly sell and trade your old or used air conditioner unit.

Debt Consolidation: A Smart Move To Manage Your Finances 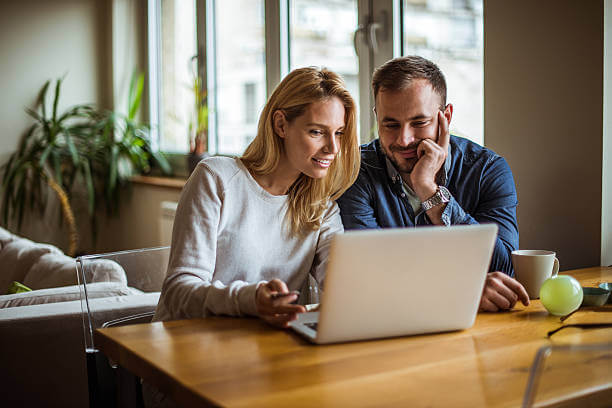 In this fast-moving world, managing your finances can be tricky. It might be tough to keep track of payments and balances on existing bills when you have credit cards, school loans and vehicle loans. To be on top of this issue and find a way to achieve your financial goals, all you need to have is a solid debt consolidation strategy. Consolidating these loans into a single loan may help you to simplify your budget.

This article covers the topic of Debt Consolidation in a nutshell.

What is Debt Consolidation?

Debt consolidation is a rational financial approach that combines various bills into a single debt that can be paid off each month through a debt management plan.

By following the debt consolidation strategy, you can reduce the interest rate and lower monthly payments on the debt, thus making your debt more affordable and easier to manage.

It is important to have choices when it comes to Debt consolidation, as the right option can improve your financial situation significantly. Debt consolidation is the process of repaying various debts with a new Personal Loan or Balance Transfer Credit Card, which usually has a reduced interest rate. Let us look at the two options in more detail.

A Personal Loan is a type of consolidation strategy with the source being from either the bank, a credit union or from a friend or family member. You can use this plan to clear credit card debt or any other type of debt that may have a higher interest rate. The advantage of a Personal Loan is that even though this type of loan comes with higher interest rates when compared to that of a Car loan or Home Loan, there is no need to show any collateral.

By making payments for the personal loan each month, you can have your monthly budget planned accordingly and at the end of the loan term you will have fully paid off your consolidated debt.

It is advised to consider not just the interest rates but also the total cost of the loan in the long run. This will give you an idea of whether opting for a Personal Loan is the best way to go.

Some companies like Coles or Virgin Money, offer a balance transfer onto your credit card, but the stipulation in this case is that you have a good credit score. You can use this to apply for a new credit card and then channel the loan debt to the card. The advantage is that there will likely be a promotional 0% interest rate for a certain period (generally 12-18 months). After this period is completed normal interest (generally above 20% p.a.) will be applied.

The cons that come with credit card balance transfer are –

·         After the promotion period concludes you could end up with a higher interest rate.

1.  Pay off your debt faster

What’s more stress-free than clearing off debt quicker than you initially thought? With debt consolidation this can be achieved. If your Debt Consolidation Loan has a lower interest than individual debts, try to make extra payments with the money that’s saved each month. With a long run of interest, you can save money as well as consolidate your debt.

2.  Can lower your interest rates

If you combine loans like credit cards and Personal Loans, which have high-interest rates, in the long run you pay lower interest rates, especially if your debt consolidation loan is at low interest.

Payment history is the deciding factor that can boost your overall credit score if you make on-time payments on the loan.

Fewer debts, less stress. It is wise to have a single debt that has the advantages of easy managing, easy repayment, and more importantly, can consolidate all the loans into a single, consistent payment.

Act now. Do your own research. Live a debt-free life.

6 Ways On How It Boosts Sales And Business Growth 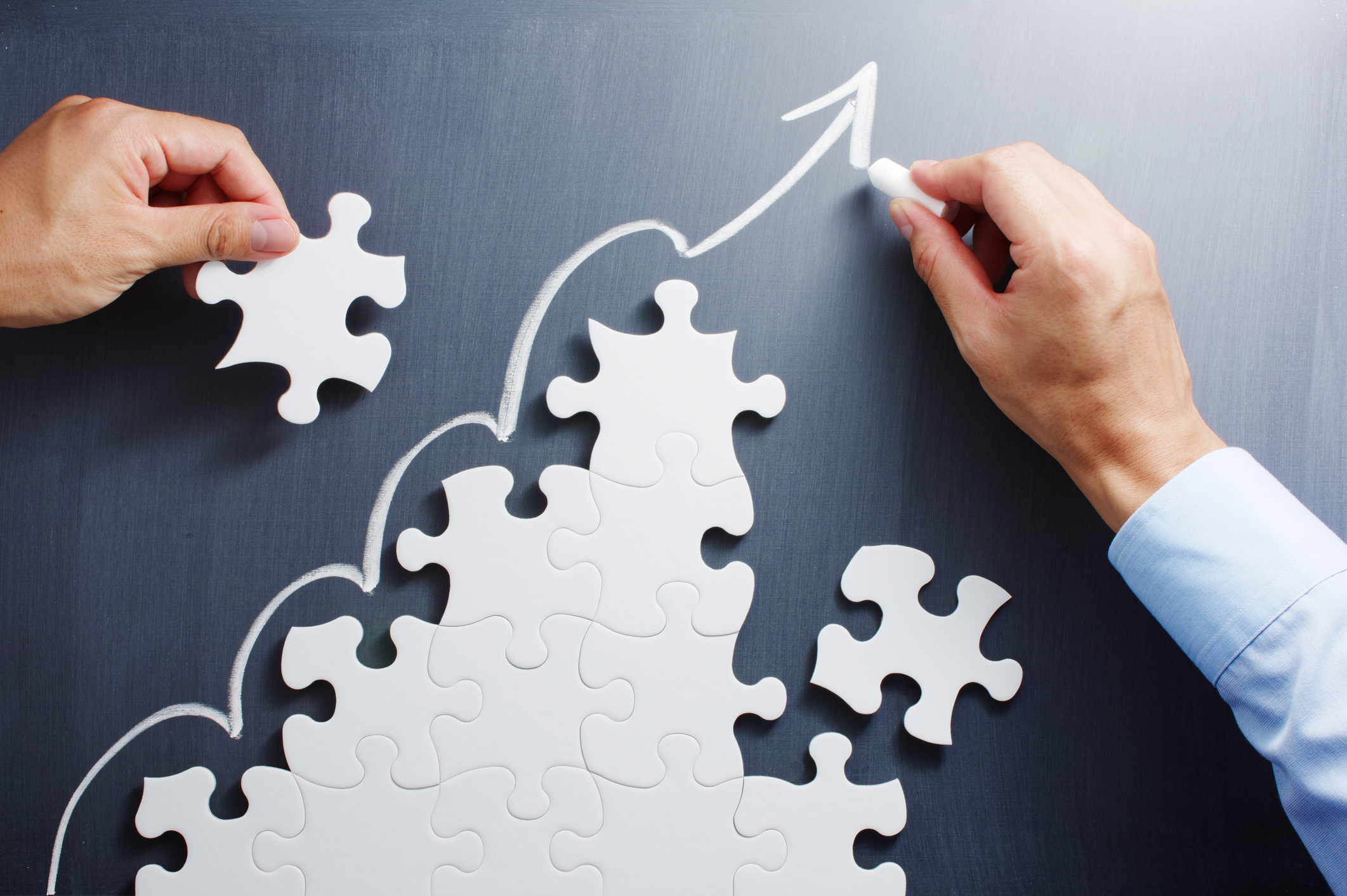 The retail industry is ever-growing and ever-changing. To remain in the game, one must constantly assess their strengths, weaknesses, ups and downs, consumer behaviour, etc.

Some of you might be aware of what mystery shopping is all about. But for those who don’t know about this term, you’ll find this article very helpful. Before you get into the details of this topic, you should know that more customers do not affect business growth. It is more challenging to retain your current customer and not allow them to get diverted to a cheaper competitor. Now scroll down to learn how you can retain them.

Businesses appoint agencies that offer mystery shopping services. It is amongst the most cost-effective solutions to find out about customer experiences. The agency you appoint will appoint mysterious shoppers. The agency then asks the mystery shopper to visit different stores and locations and gather the information that the client needs. All the collected data reaches the agency, where it is analysed and provided to the client to understand customer loyalty, progress, customer satisfaction, and much more.

How does a mystery shopper help in growing your business?

As you appoint an agency to give you an insight through their mystery services, you can attain many benefits from the outputs it generates. Below is a list of benefits you can attain with mystery shopper service.

The most valuable information is the customer review to boost sales for a company. Unless you know where your product or service lacks to satisfy the customer, you won’t have any scope for improvement. Knowing what the customer thinks about you is essential, and through mystery shopper ideas, you can get real answers from your current customers.

Knowing what your customer thinks about you makes it much easier to direct your sales and marketing team to plan a strategy that’ll work best to please the customers. You can review your techniques and give feedback to your staff on what works and does not work for your business.

If the feedback from mystery shoppers is positive, it will encourage the staff to perform better and maintain the company’s graph. But if the response is negative, it will make the staff aware of their flaws so they can plan on improving them and move forward.

In a fluctuating market environment, it is always better that you constantly know what your competitors are doing. A mystery shopper can visit your competitor’s store and get you information about how they are placing and marketing their products. Or how the customer is responding to their campaigns and more. Keeping an eye on the competition and levelling up your game should be your priority.

Retaining customers is the biggest challenge, and you can overcome it with mystery shopper service. Once you know what your customers think about you, you can start working on aspects that require improvement. You can plan a marketing strategy that gives additional benefits to unique customers to keep them happy.

Look for a mystery shopping agency that has an edge in the market. Ensure you thoroughly research the agency and read reviews to learn more about their service quality. Discuss what type of information you expect to get from them. Also, you can seek a free trial before you sign a contract with the agency.