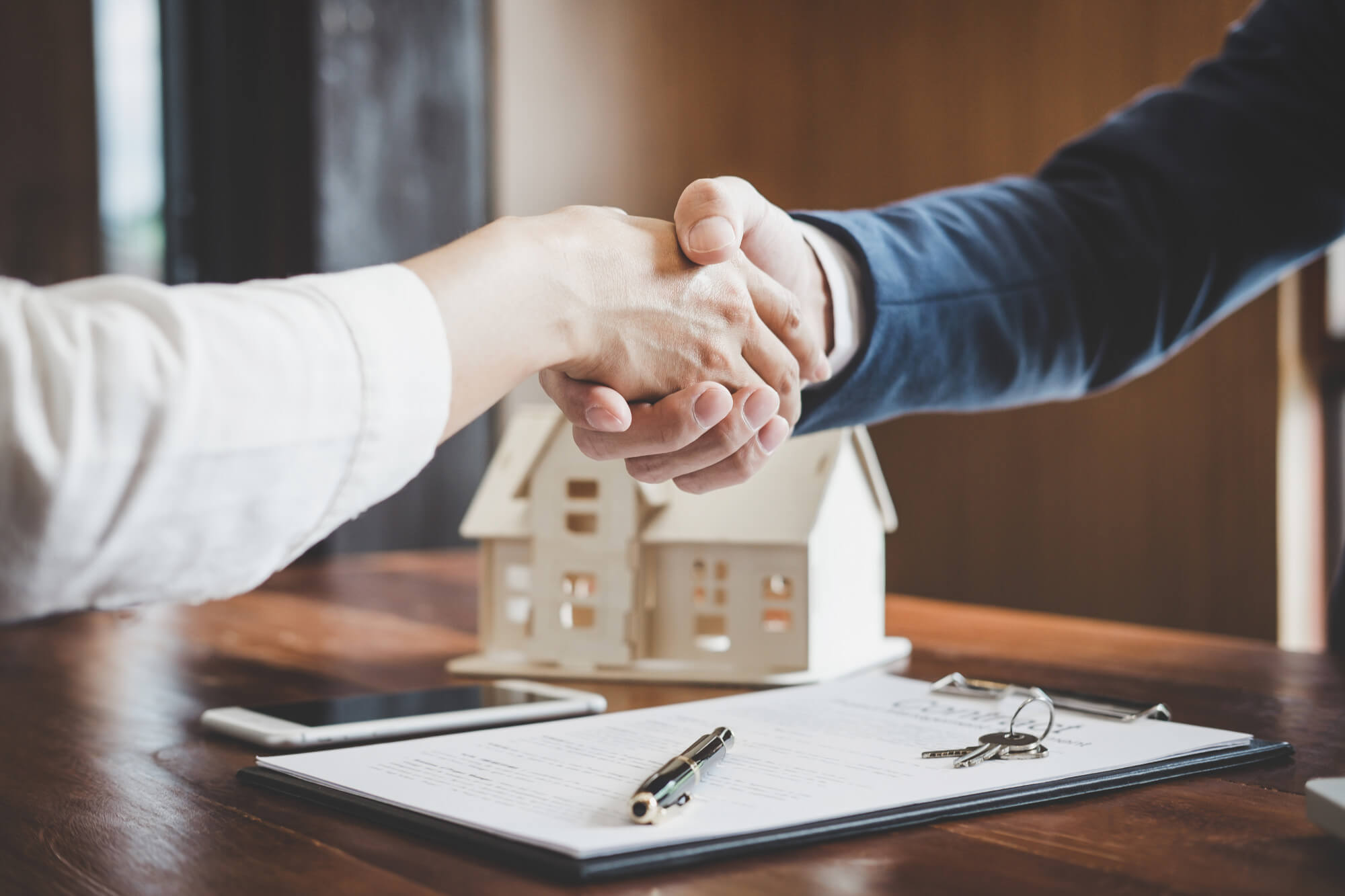 Thanks to rapid technological advancement, customers can now utilise sophisticated and straightforward devices to perform most of the search and assessment of existing homes for sale. Consequently, purchasers can conduct their analysis and choose not to employ buyer agents and their services. It is among the most typical blunders made by purchasers. There is hardly any doubt that the internet is resourceful, but it certainly has a limit to how much data it can deliver. Buyer advocates or representatives represent purchasers in property transactions. They aid in the housing process and look out for the purchaser’s best interests. But that’s not all. These representatives bring a host of services to save buyer’s time and money. Listed below are ways in which they can be helpful:

Expertise: All buyer advocates have several strategic benefits and competitive edge that individual buyers don’t have as readily. They have complete access to sold property data, which is critical for determining the home’s market worth and preparing an offer. They also have a good understanding of the neighbourhood and may assist purchasers with data beyond what has been advertised online or in fliers. It will save clients energy and time when exploring the property and reveal information about the house they didn’t know before making an offer.

Negotiator: Negotiating is not quite as simple as it appears. When there are many bids on a house, the buyer representative must have excellent negotiating abilities to get their clients the best value and terms. Representatives who are forceful rather than confrontational are successful. This characteristic guarantees that buyers and sellers are pleased with the outcome.

Legally Sound: Buyer agents serve as advocates for their clients’ economic interests. Fiduciary duties are a term used to describe this. They are always devoted to the purchasers and work on their behalf to protect and represent them in any situation. They ought to be aware of the roles to take and the terms and conditions to include in a deal to assist buyers in obtaining the best price and terms possible.

Guidance: Among the essential advantages of employing buyer representatives is that they safeguard the purchasers throughout the journey. This involves meeting clients’ demands and receiving possible quality value. They also aid purchasers in avoiding overpaying for a home with underlying flaws. Customers are better managed if they request the license to serve as a buyer’s agent in advance.

Representation: Buying a house is a time-consuming process. This can take a long time, from searching the reasons for looking for a home or seller history that meet the buyer’s specifications to looking at prospective properties for sale. Buyer representatives represent and speak for the client. They study and examine each posting that corresponds to the customer’s demands and specifications. Buyer representatives can hunt for new and improved offers for buyers since they have access to a massive database of homes. Major players pay close attention to their customers’ sometimes shifting requirements and understand precisely what to check for each point of the process.

There is no denying that employing an expert to assist you in finding a home and bargaining its price might be beneficial. You might like to consider hiring a buyer’s advocate if you do not have enough abilities to evaluate the property or negotiate a bargain.

Related Topics:Buyer Agent
Up Next

How to rent out your RV on Airbnb 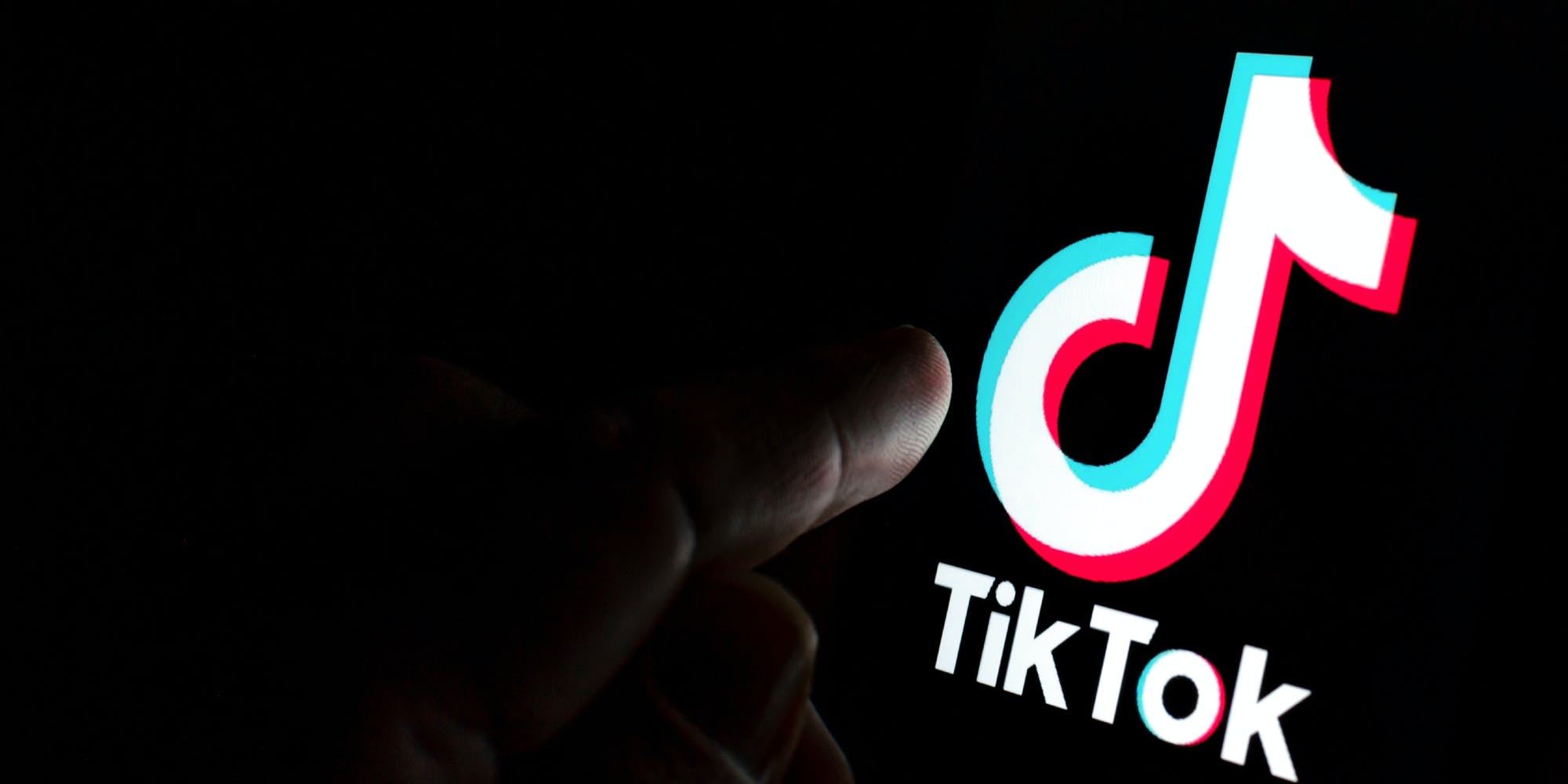 Mozilla Tiktokzakrzewski Washingtonpost: A recent report conducted by Mozilla found that more than a dozen TikTok influencers had undisclosed paid relationships to post political messages on their videos, the company banned political ads in 2019. This decision has been applauded by various activist groups and has been seen as a “victory for free speech”.

Not everyone is happy about this. As of now, it’s not known whether the TikTok app will still be able to use third-party content from content creators with undisclosed paid relationships. It’s also not clear what the ban on political ads means for the app.

The report was released by Mozilla, a major free web browser provider and anti-privacy organization. The report argued that political messages were being spread through the video platform without users knowing that they were paid promotion of propaganda. Specifically, 7 Indian political parties allegedly used TikTok to influence voters ahead of the 2019 Lok Sabha election. TikTok has been widely used in India because it is unable to detect political content and is mostly used by young people in India. TikTok is an app that allows users to post and share videos with one another.

The CEO of Mozilla, Mark Surman, claimed that the platform had been used for “political propaganda” for a long time. He claimed this was not only a problem in India, but globally as well. He also claimed that such incidents are not unique to India and are happening all over the world. The report also stated that many of these political influencers have more than 100,000 followers on the app. Allegedly, these users were able to get their political messages across without anyone knowing that they were paid promotions.

At the same time as the report was released, Mozilla CEO Mark Surman said that TikTok has removed all of these videos from its platform and banned political advertising on its app. He said, “It shows a clear desire from TikTok to address this problem, so we’ve decided to temporarily suspend our work with them. We will resume engagement with TikTok when we know they’ve solved this problem.”

Mozilla has decided to stop working with TikTok for an undisclosed amount of time. Mozilla also announced that it would work with other companies to make sure that political messages would not be able to be spread on their platforms for the next 4 months. The company also announced that it would work with Google, a major search engine, YouTube, a popular video streaming platform, and Facebook in order to address the issue.

Facebook will announce a suite of audio products on Monday, including a Clubhouse-like app, a podcast discovery product connected to Spotify, and more (Sources Monday Clubhouselike Spotifykafkavox) 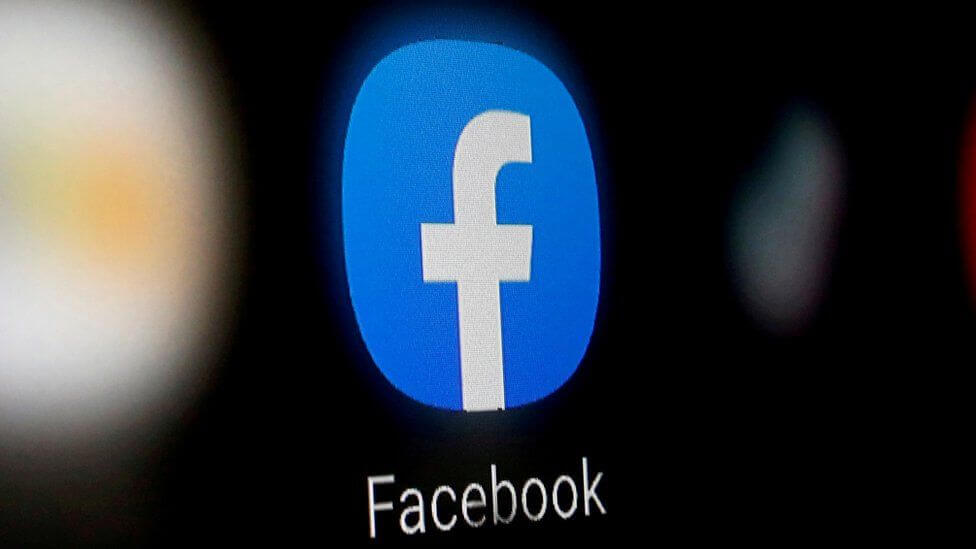 Sources Monday Clubhouselike Spotifykafkavox: Facebook will announce a suite of audio products on Monday, including a Clubhouse-like app, a podcast discovery product connected to Spotify, and more.

The announcements are part of Facebook’s efforts to stay competitive in an increasingly crowded social media space dominated by other companies who have fleshed out their audio offerings.

It might seem like Facebook is moving too fast in the media realm, but those who know around here know that it’s just following the rest of tech. A few years ago, the company’s advertising executives were inventing and experimenting with a range of new ad formats. From that came the creation of Timeline, its news feed, and the addition of paid ads to the social network.

On Monday at its F8 developer conference, Facebook will announce a trio of audio products — an updated version of Clubhouse which will be known as “Timeline Chats”, a podcast app called “Podcasts”, and “high quality audio” as part of Instagram.

Clubhouse first launched in 2016 as a private community where Facebook employees post 10-minute audios. It’s sort of like a Facebook-focused version of The Moth, the live storytelling event and podcast. The feature will be open to the public starting Monday (for those willing to signup for one of this thing).

Facebook is also launching a new podcast app called “Podcasts” that will be available on iOS and Android and connected to Spotify — a first for Facebook. The feature could be a competitor to the likes of Apple’s Podcasts app. Facebook is also integrating podcast listening with its main app. So people will be able to listen via their news feed, of course.

The third product is high-quality audio, which is said to be “a new format optimized for sound quality and created with the latest in audio technology”. I’m just going to say that it’s probably a way for Facebook to easily differentiate its audio products from rivals.

Facebook already has a lot of tools for recording and editing audio, especially video. With standalone products, the company can increase user engagement and promote vertical video content over horizontal videos.

Facebook has been investing in several other audio products as well.

Wejo, which collects and analyzes real-time vehicle data, is going public via a SPAC merger to raise $330M, which will value Wejo at $800M including debt (Wejo Spac 330m 800m) 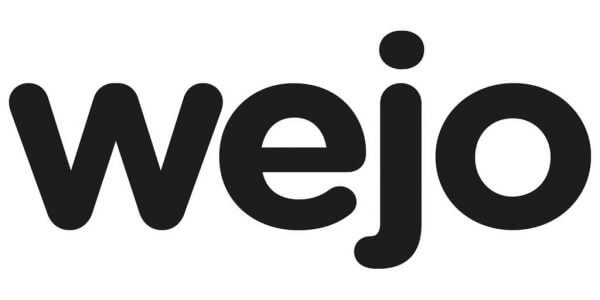 Wejo Spac 330m 800m: Wejo is a predictive analytics company that specializes in collecting, analyzing, and interpreting real-time vehicle data. They operate out of the globe’s largest traffic network and have built the world’s largest connected vehicle telematics database.

The company has been privately held since 2006. Wejo plans to enter public markets via an SPAC merger with Criora Health, which will be renamed Wejo Inc with a publicly traded ticker symbol of WJHO. The merger is expected to close in Q3.

The SPAC is a new form of hybrid private/public company that has been gaining popularity in certain industries including healthcare, IT, and cloud-based security services.

Wejo’s real-time software enables consumers to monitor driving patterns and behavior via an on-board telematics device, or log into their account online to review the data. The company has been providing these solutions for more than a decade to consumers, dealers, and auto manufacturers in the U.S. and Europe.

The data that Wejo gathers from its network of connected vehicles is available to a wide range of businesses, including auto insurers, dealerships, finance companies, and auto OEMs. The company also collects data from non-automotive sectors such as delivery fleets and shuttle buses among others.

Wejo has operational headquarters in the U.S., and is listed on the OTC Markets under the ticker symbol WJHO. The company also maintains a research, development, and engineering center in Palo Alto, California. Wejo’s operating headquarters are located on the campus of Lehigh University in Bethlehem, Pennsylvania.

Wejo operates its largest connected vehicle telematics database, which consists of more than eight billion connected miles of driving data gathered from over three million vehicles. The company currently analyzes data from over seven hundred thousand vehicles in the U.S., fifteen thousand fleets outside the U.S., and twelve thousand transit buses around the world.